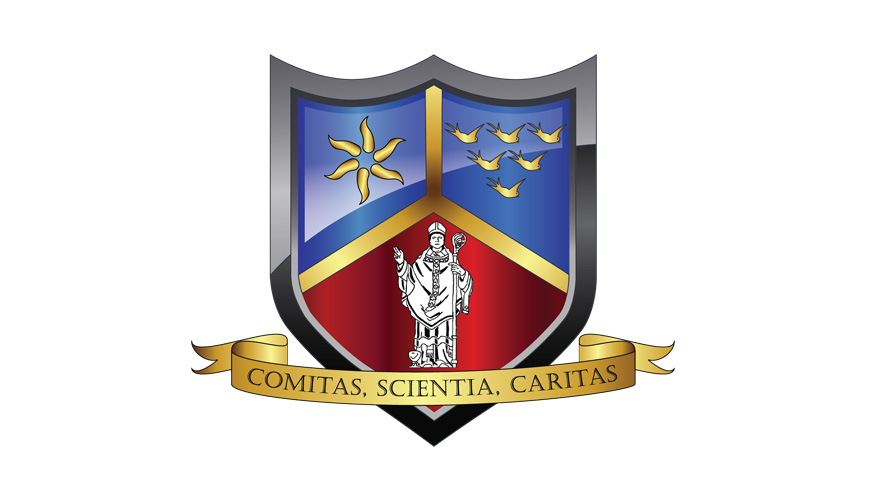 Posted at 14:18h in School News by mrskleink 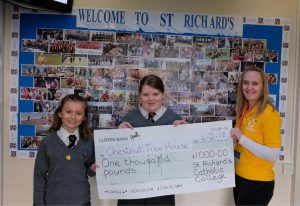 For the second year in a row the pupils in Year 7 participated in a Reindeer Run for Chestnut Tree House Children’s Hospice based in Arundel. The pupils braved snowy conditions to chase Father Christmas around a very soggy field wearing red noses and antlers. A total of £1000 was raised and presented to Georgina Cook from Chestnut Tree House who delivered an assembly on where their money would be spent. Georgina explained that the hospice served people across East Sussex, West Sussex and South East Hampshire. The cheque was presented by Keira Fitzgerald and Erin Todd who both raised well over £100 each.