The main pastoral groupings in the school are forms and year groups; however, there are also four houses into which pupils are allocated at the beginning of their time at St Richard’s. The houses really come to the fore each year for the fiercely contested school sports day and for house competitions.

The Forty Martyrs of England and Wales comprise a group of Catholic men and women who were executed for treason and related offences in the Kingdom of England between 1535 and 1679.  Many were sentenced to death at show trials, or with no trial at all. 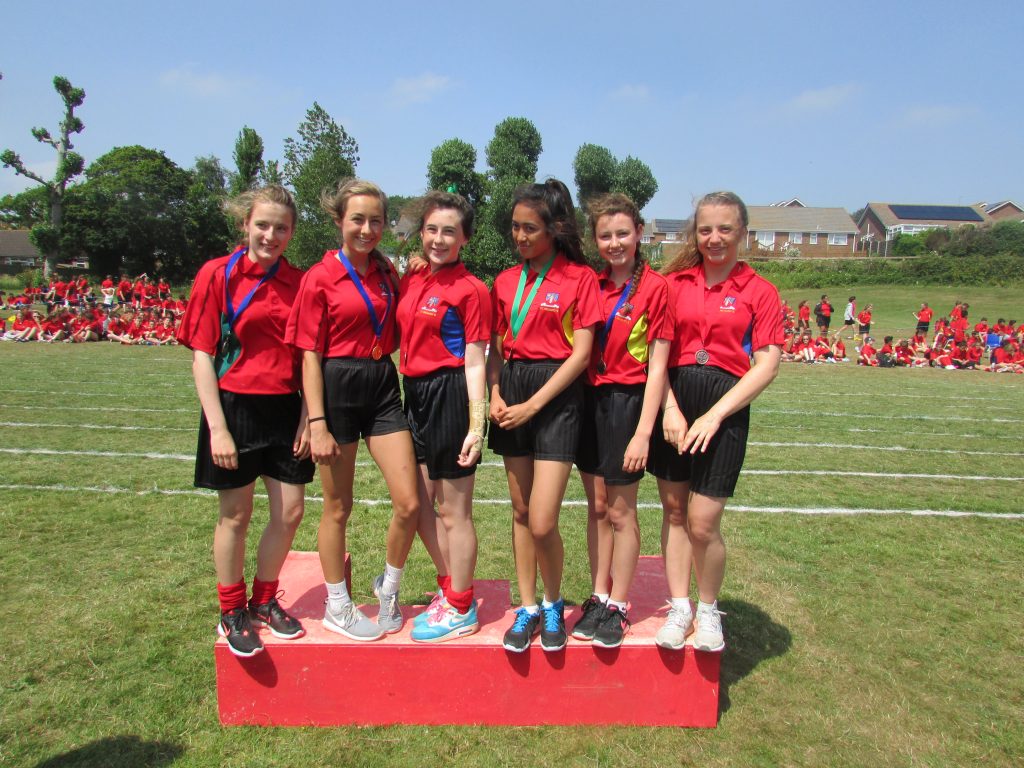 Our house system is named after four of the Forty Martyrs of England and Wales, all of whom were laymen:

Cambridge educated. Teacher. Renounced Protestantism, and converted. Imprisoned and martyred for his profession of faith. While in jail, he wrote religious poetry in Welsh. One of the Forty Martyrs of England and Wales. 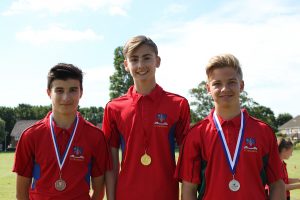 Grandson of the poet Henry, Earl of Surrey, who was executed by King Henry VIII in 1547. Son of Thomas, the 4th Duke of Norfolk. Godson of King Philip of Spain. His parents were Protestant, but his mother returned to Catholicism and helped hide priests. Married to Anne, daughter of Lord d’Acre, at age 14. His father was beheaded by Queen Elizabeth in 1572 when Phillip was 15. Grandfather of Blessed William Howard. Graduated from Saint John’s College, Cambridge in 1574. Courtier to Queen Elizabeth at age 18. Earl of Arundel and Surrey on 24 February 1580. At the royal court he led a sinful and dissolute life.

In 1581 he was present at the Tower of London during the proceedings against Saint Edmund Campion, Saint Ralph Sherwin and others, and they had a great effect on him. He returned to his home in Arundel to consider their faith and his own, and was reconciled to the Church on 30 September 1584. He planned to move abroad so he could practise his faith, but was betrayed by a servant, arrested on 15 April 1585, and lodged in the Tower of London on 25 April. He was interrogated extensively for a year, found guilty of treason due to being Catholic, fined £10,000, and returned to prison. During the wave of anti–Catholicism that swept the country in 1588, he was re-tried , found guilty of praying for victory for the Spanish Armada, and sentenced to death. He spent the next seven years in prison, praying for hours each day, eventually dying from general mistreatment. One of the Forty Martyrs of England and Wales.

Lancashire gentleman. Raised Protestant but converted to Catholicism. Converted others, including his father.

Imprisoned at Newgate for his faith, and for refusing to acknowledge the Queen as head of the Church. Did time with Saint John Jones. Tortured and executed by order of Justice Guady for refusing to attend Protestant services. One of the Forty Martyrs of England and Wales.

As part of the paperwork before his execution, he was asked his marital status. John replied he was “both a bachelor and a maid,” the latter apparently referring to his job as a servant in the household of the avid Protestant, Sir Edmund Heddleston. 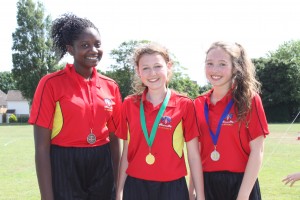 St. Swithun Wells was hanged for NOT attending a Catholic Mass in Elizabethan England. His wife Alice attended the Mass held in his house near Gray’s Inn in London, but he wasn’t there when the priest hunters burst in during the Mass celebrated by Father Edmund Gennings. Those attending held the pursuivants off. His wife, Fathers Gennings and Polydore Plasden, and three other laymen, John Mason, Sidney Hodgson, and Brian Lacey were arrested at the end of the Mass. Swithun was arrested when he came home.

At his trial, he said he wished he could have attended that Mass and that was enough for the Elizabethan authorities! He was hung near his home on Gray’s Inn Road in London. He spoke to Richard Topcliffe before he died, hoping that this persecutor and torturer of Catholics would convert! He said, “I pray God make you a Paul of a Saul, of a bloody persecutor one of the Catholic Church’s children.” St. Swithun, as a school master, had for a time conformed to the official church but then had returned to the Catholic faith.