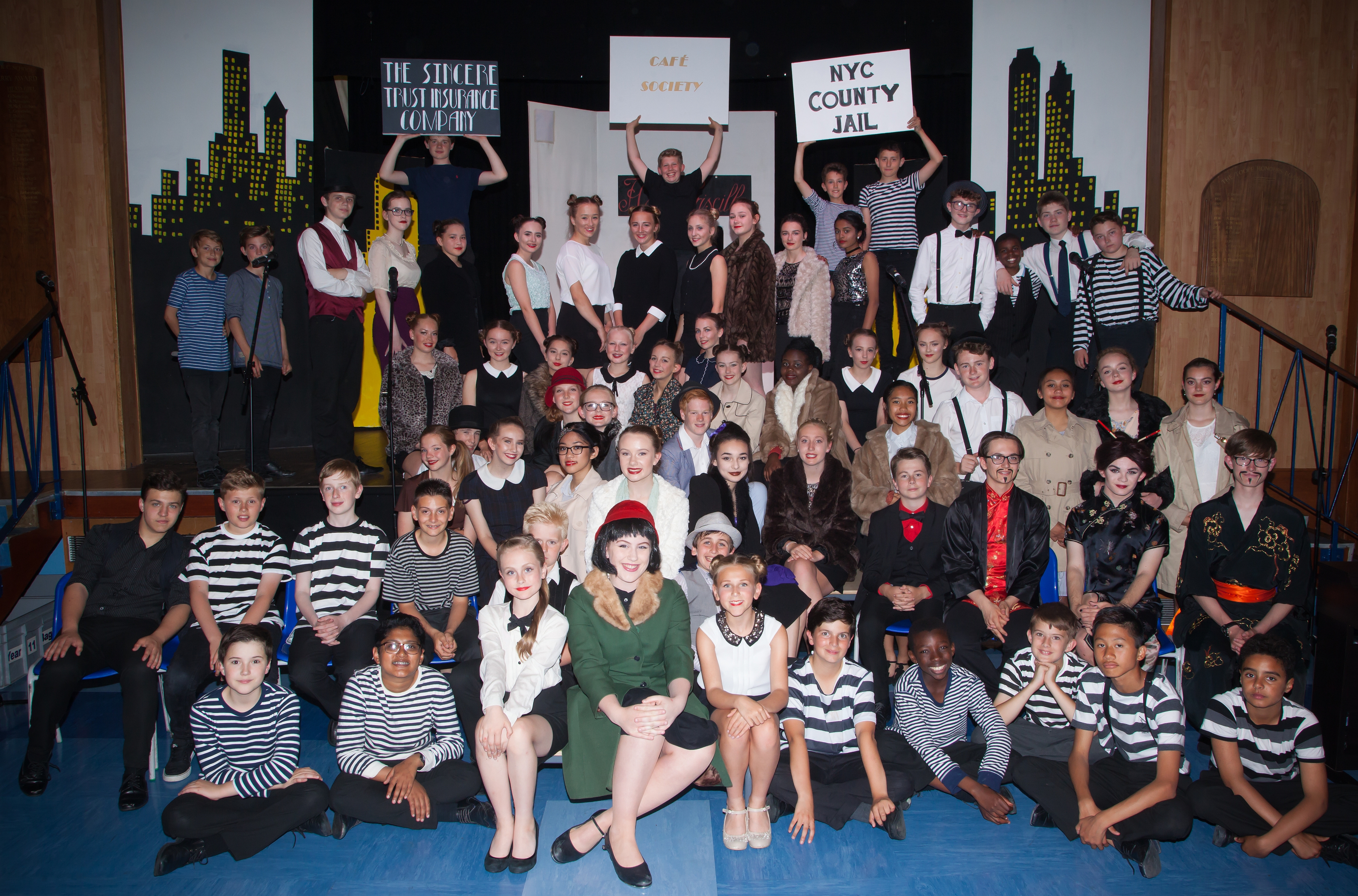 Posted at 14:33h in School News by Shaun Boughey

St Richard’s Catholic College once again produced an incredible end of year production for three nights in July. This year’s choice, ‘Thoroughly Modern Millie’, provided an extremely challenging opportunity for pupils to sing, dance, tap and act their way to a show-stopping performance. Over 3 pupils took part in the remarkable production, which Vice-Principal Mr Byrne compared to ‘Broadway standard’. The show was sold-out for all three nights, with several parents and visitors commenting on the skills, commitment and enthusiasm shown by the pupils and staff involved. The St Richard’s Boys Dance Company gave their inaugural performance in a school show and were a huge hit all round!

The story of ‘Thoroughly Modern Millie’ took the audience on a journey through 1920s New York, as the principal characters negotiated the worlds of business, love and people-smuggling! The two lead roles were shared for the first time this year, allowing for four pupils to have a taste of the spotlight. Alice Creasy and George Kee performed as Millie and Jimmy for two nights, with Maisie Edwards and Henry Lusted taking the lead on the Thursday night. All pupils involved gave dramatic, comic and professional performances, with Pierce Barns keeping the audience constantly entertained as the fearsome Mrs Meers. Thomas Coleman, who played one of Mrs Meers’ sidekicks, said, “Being part of the show was an amazing experience. When I was able to sing my solo and the audience applauded I felt like such a success. It was brilliant.”

As usual, the show had huge support from staff and parents, with Mrs Dunster, Mrs Knight, Mrs Bryne, Mr Roadknight and Mr Hollingsworth spending hours and hours ensuring the production could be declared a resounding success. Several parents and other members of staff gave up their time to help with make-up, hair and costumes, and to support the pupil-led backstage crew who ensured all props (and there were many!) were in position and used correctly. Mrs Dunster (new lead teacher for drama) said once the show was completed, “Once again, St Richard’s pupils have excelled themselves in this year’s production. Their astounding talents have all contributed to making ‘Thoroughly Modern Millie’ our best production yet. Many thanks to all who supported.” 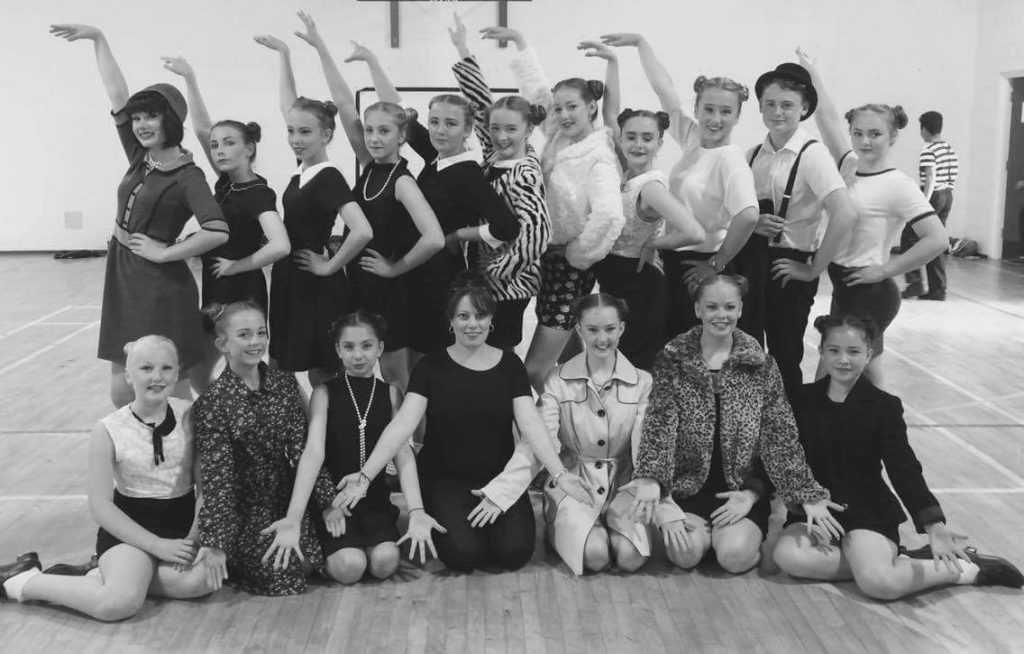