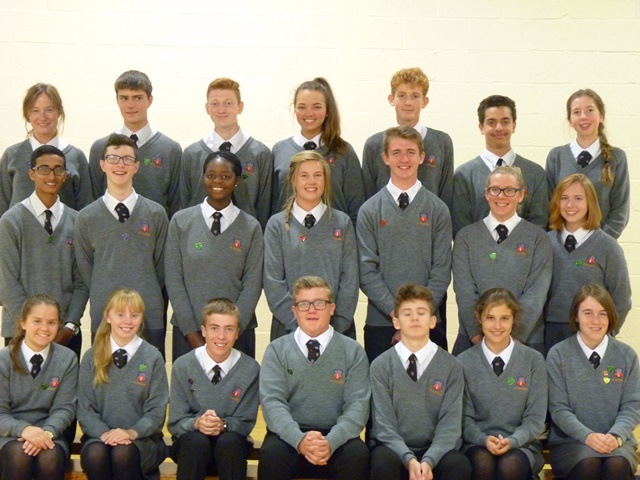 Posted at 10:00h in School News by Shaun Boughey

The start of the academic year at St. Richard’s Catholic College has seen the new Year 11 Senior Leadership team committing themselves enthusiastically to their important duties. Congratulations and best wishes were passed on to the team who were elected by staff and their peer group at the end of the summer term.

The new Senior team will be leading the pupils at St. Richard’s this year in all aspects of school life. They have already played a crucial role in helping the new Year 7 pupils settle into life at the college. Congratulations also go to the Year 11 pupils who have been selected as prefects.